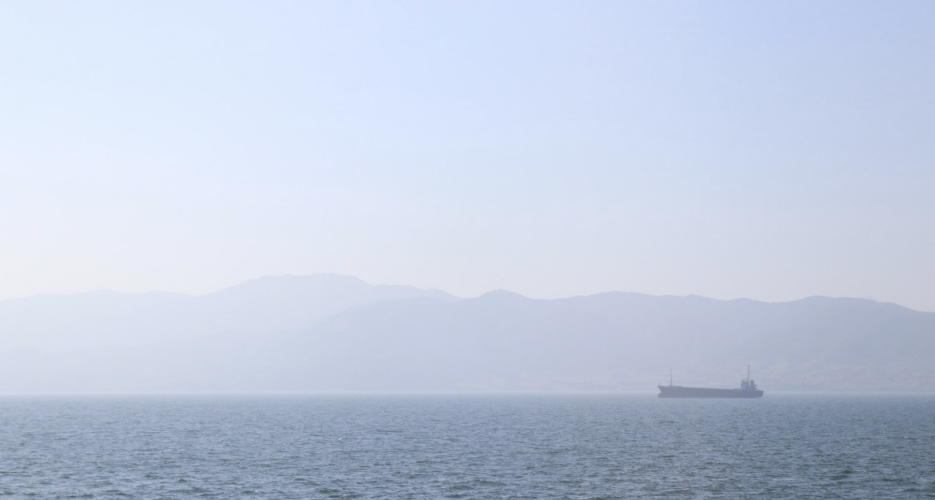 Humanitarian aid appears to have been delivered to North Korea on at least two occasions in May and June 2021, analysis of satellite imagery and vessel tracking data reveals, as Pyongyang recently conceded that the country is battling a “food crisis.”

Two DPRK-flagged bulk carriers show up in satellite imagery from May and June delivering white parcels of cargo to both Nampho and Haeju ports in North Korea. The deliveries appear similar to other probable aid cargo deliveries detected from China to the DPRK during the summer of 2020.

“These images suggest that the North Korean authorities