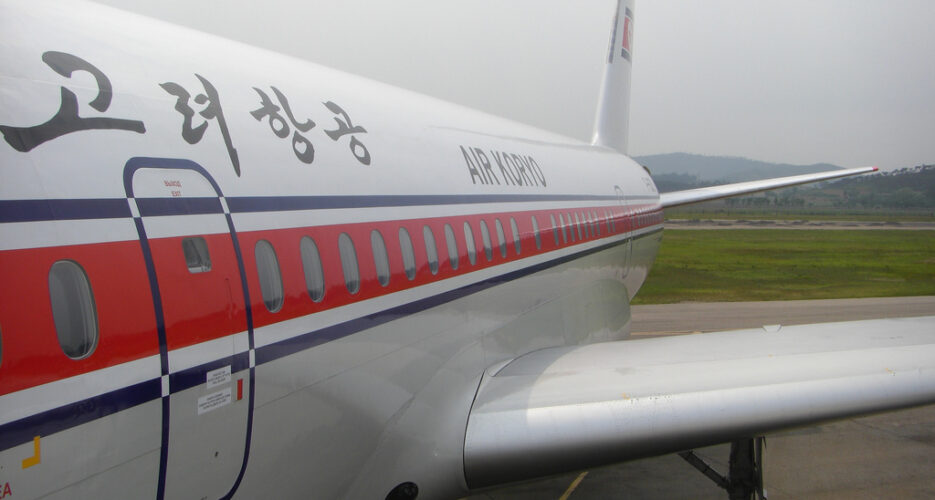 The route, JS161 and return flight JS162, conducts a transit and re-fueling stop in Islamabad, Pakistan and last flew on February 23 and 24. The Pyongyang-Kuwait route is now also absent from the company’s online flight timetable.

The route, which started operating in 2011, only ever flew