JS781 will depart Pyongyang on Tuesdays and Thursdays to Dandong 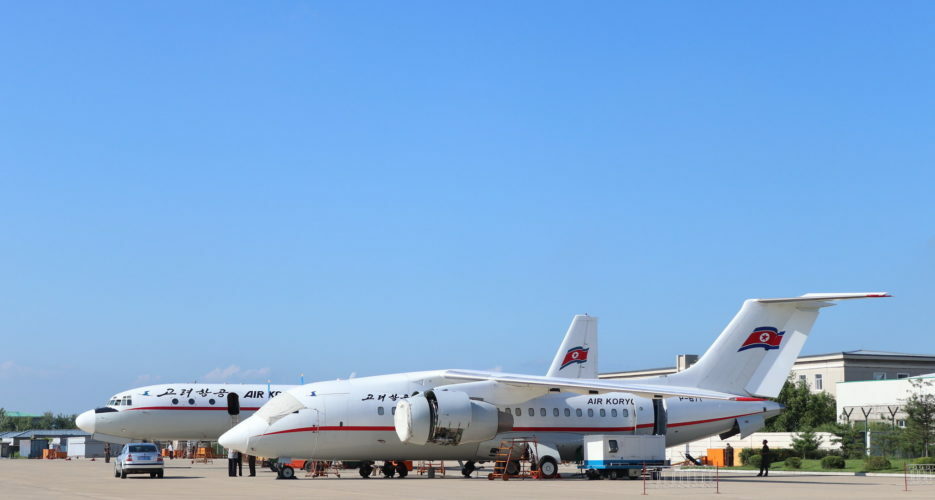 “Flights are starting on March 28 and will be priced approximately 1,500 RMB return ($217.80), 800 RMB one way (116.16USD),” said Michael Spavor, CEO of Paektu Cultural Exchange, an organization which facilitates business and cultural exchanges.

The new service, which Spavor said is a response to rising demand from business people in southeast Liaoning province 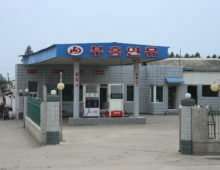 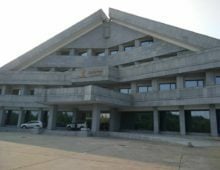