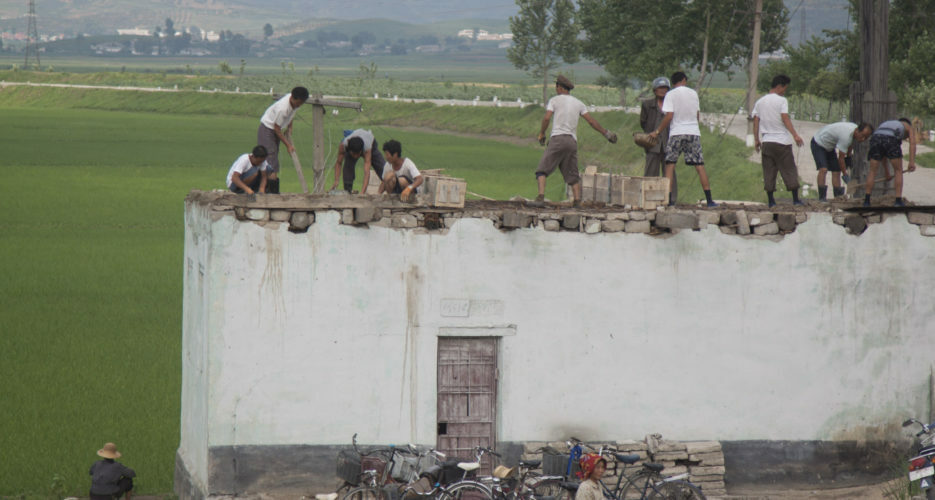 Update at 17:15 EST: This article has been updated to include expert comment.

The new numbers, released in publicly available documents from the Russian Ministry of Internal Affairs, appear to show that despite the UN’s DPRK worker ban, and even while Pyongyang was reportedly shutting down its borders to prevent the COVID-19 pandemic from