After shedding tears over the economy, Kim Jong Un upgraded his beachside manor 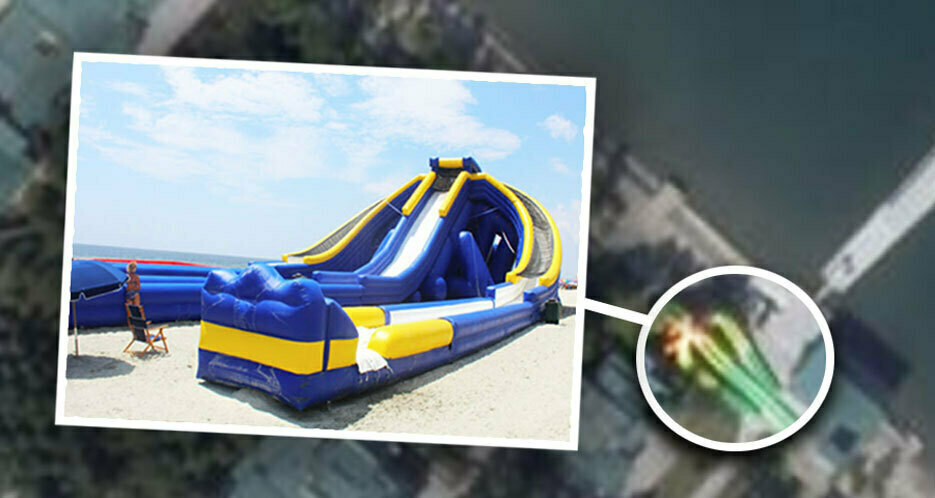 Days after he publicly shed tears over the economic hardships that North Koreans face, DPRK leader Kim Jong Un appeared to retreat to his Wonsan mansion, where an apparent three-lane water slide was installed on his private beach last October.

Kim had just ordered citizens around the country to take part in a nationwide, 80-day labor marathon to complete key state projects, but a large, 40-meter-long (130 feet) object resembling an inflatable waterslide was temporarily installed between Oct. 15 and Oct. 17 amid warm weather at the Kim family’s exclusive Wonsan beachside mansion, according to high-resolution satellite imagery from