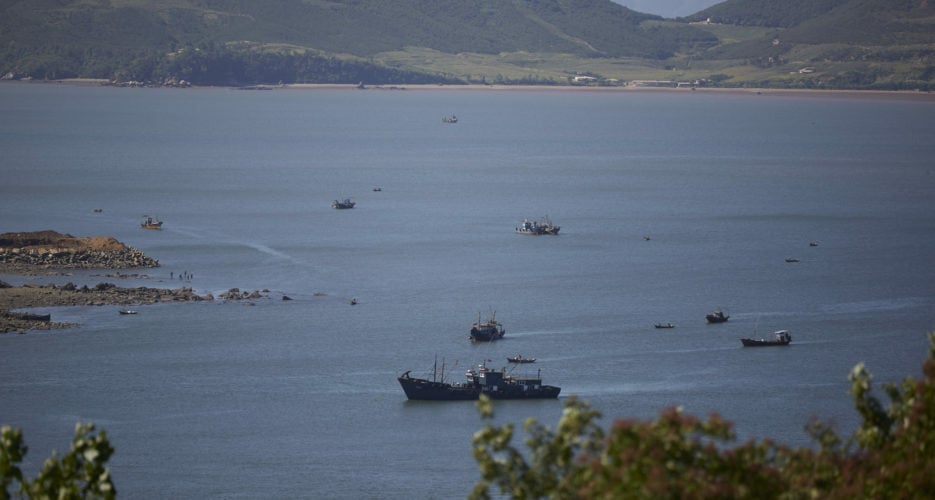 North Korean ships roved through the Yellow Sea and East Sea throughout late March, signaling a continued pickup in activity after trade appeared to take a serious hit amid the COVID-19 pandemic last year.

At least 18 North Korea-linked vessels were detected between March 13 and March 29, according to Automatic Identification System (AIS) data. Five ships returned to the ship-tracking system after nearly four years of absence.

The number of North Korean ships giving off AIS signals first started to increase in February, and many DPRK-flagged ships started lingering at Chinese commercial ports around that same time 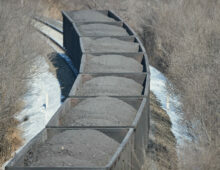 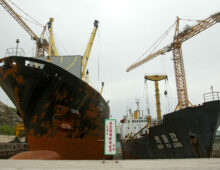