After key promotions, Kim Jong Un’s power over North Korea may be diminishing 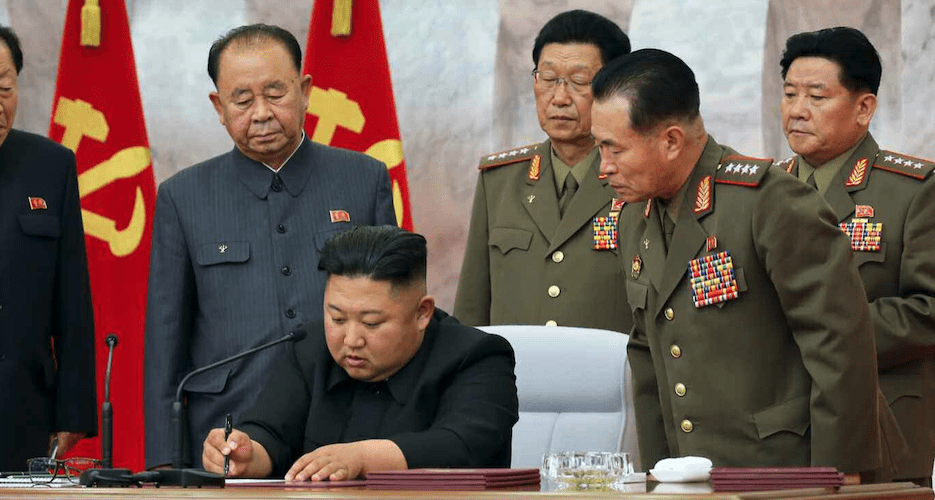 This is arguably one of the most significant promotions of the Kim Jong Un era, and it has major implications for power dynamics at the top. The move could also be a sign that Supreme Leader Kim’s power is diminishing, while the elite directly below him are starting to reassert themselves and rise up