Why U.S.-North Korea talks in Sweden fell apart — and what might happen next

The DPRK has not fully shut the door on further talks, but the gap between the two sides appears wider than ever 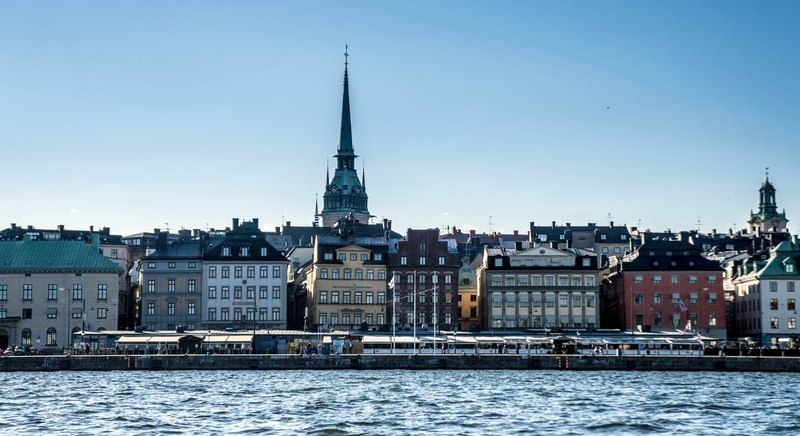 Update: North Korea late on Sunday said negotiations with the U.S. would not resume until Washington conducts a “complete and irreversible withdrawal of the hostile policy” threatening DPRK security and preventing its economic development.

The first working-level DPRK-U.S. talks to have taken place since the Hanoi summit ended on Saturday with a deeply negative North Korean portrayal of events, but a guarded and somewhat positive American description of the discussions.

While the DPRK side did not reject further working-level talks with the U.S. outright, it did not appear to embrace a Swedish