North Korea may bash South Korea's ruling party from time to time, but they're still better than the alternatives 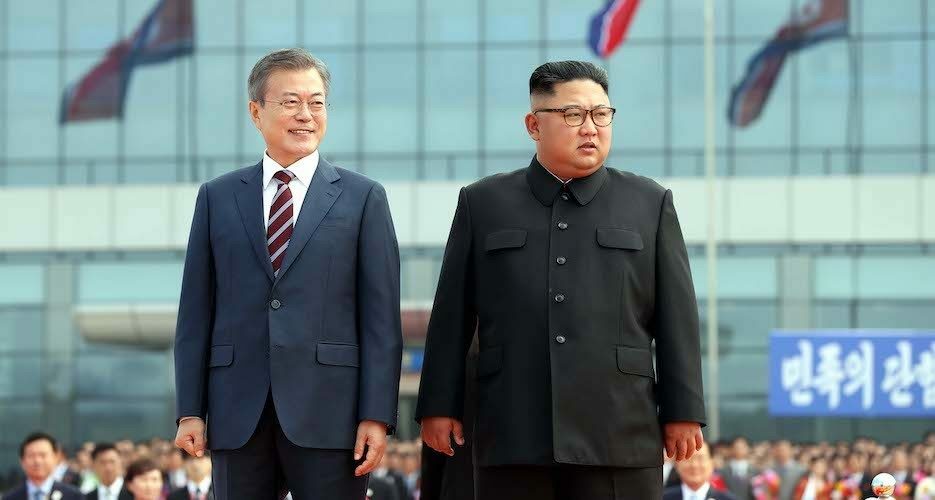 To be sure, Moon and the Democratic Party have delivered far less than what Pyongyang may have wanted. Pyongyang has blasted the Moon administration for boosting defense spending, expanding joint exercises with the U.S. and for allegedly failing to stop anti-DPRK leaflets from crossing the inter-Korean border.

Since early 2019, North Korea has continued to reject outreach efforts from South Korea, with Kim in January