Why some North Koreans actually benefit from sanctions on their country 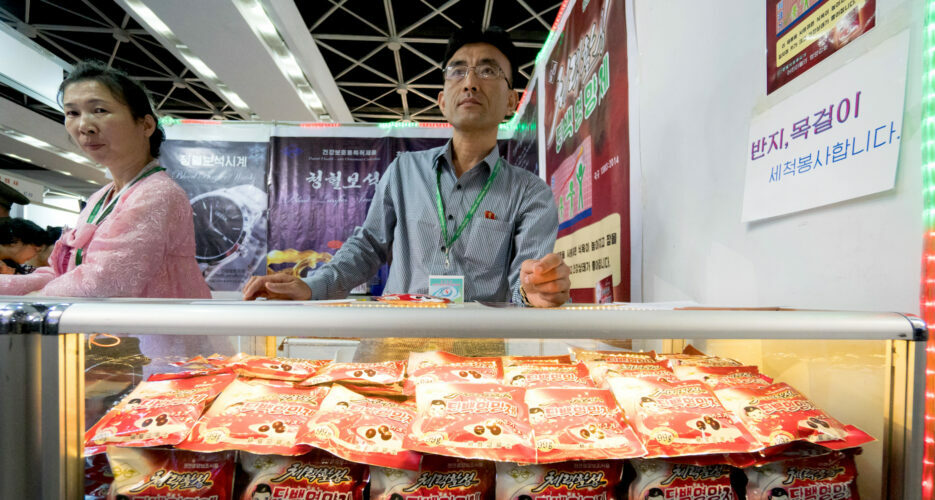 The impact of international sanctions on North Korea is complicated and impossible to measure directly. Evidence suggests that they can be terrible for some people, like some elites and institutions that the sanctions explicitly target, while having little effect on others.

But there are also some in the North Korean political and economic system who may actually benefit from the sanctions designed to hamper the country’s missile and nuclear programs.

NK Pro analysis indicates that those in the DPRK who stand to benefit from sanctions include: