Private market actors are necessary for the DPRK’s drug distribution system to function, but supplies are highly limited 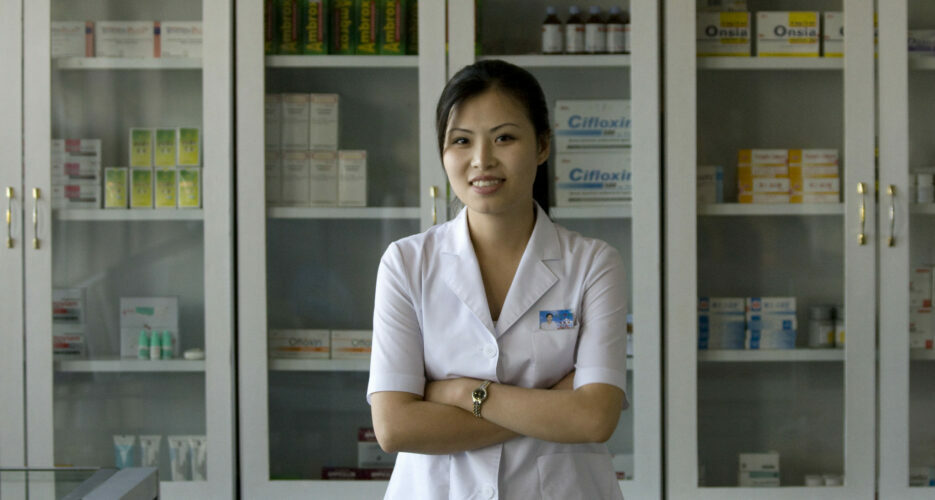 The COVID-19 pandemic has finally arrived in North Korea. The country faces an increasingly rapidly spreading outbreak among some 25 million unvaccinated people. Kim Jong Un inquired about the state of the country’s pharmacies and access to pharmaceuticals shortly after state media announced the outbreak on May 12, and his remarks underscore a fragmented and dysfunctional system that exists largely beyond the control of the central government.

On paper, the country has a vertically integrated system of manufacturing and distribution that is centrally managed, with some local traditional medicine producers as well
Read More 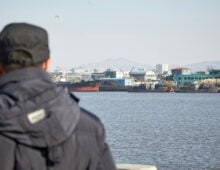 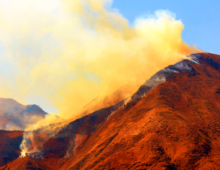