Why N. Korea won’t be worried by its recent reputational disasters 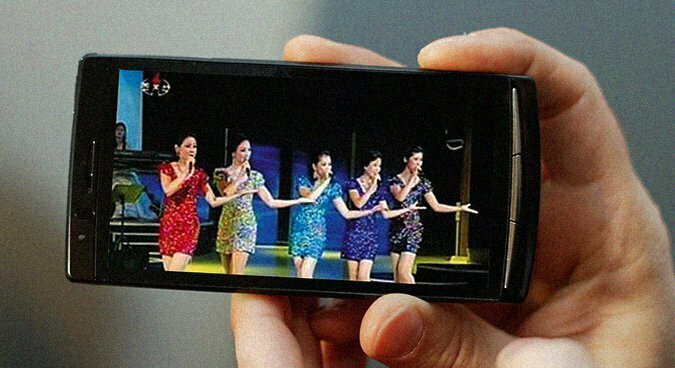 The end of 2015 was marked by two events which, at the first glance, would be likely to damage the international standing of North Korea.

In late November the Egyptian building and telecom company Orascom finally admitted what had been known in narrow circles for two years: that its North Korean state partners had taken over the joint Koryolink cellphone network, and that Orascom had been unable to reap any profit from its seemingly successful investment in North Korea.

Andrei Lankov is a Director at NK News and writes exclusively for the site as one of the world's leading authorities on North Korea. A graduate of Leningrad State University, he attended Pyongyang's Kim Il Sung University from 1984-5 - an experience you can read about here. In addition to his writing, he is also a Professor at Kookmin University.
VIEW MORE ARTICLES BY Andrei Lankov