North Korean dams have the power to release rainwater during monsoons, which can cause significant hurt to the South 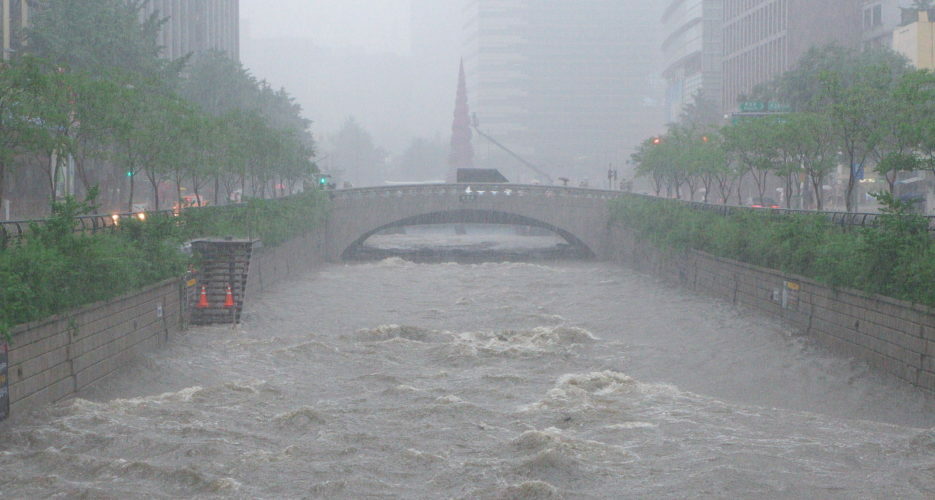 North and South Korea are facing severe rains in the central region of the peninsula this year. The situation is urgent: Both countries have declared a state of emergency in certain areas, and people have already died. The torrential downpours also put the border and the capital cities at risk, with fear of catastrophic damage to infrastructure hanging over leaders’ heads.

The North is concerned about flooding along the Taedong River, which runs through the center of Pyongyang. The DPRK halted all traffic across two major bridges in the city this week for fear that rising water 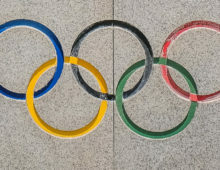