Why foreign offers of investment will never be attractive to Pyongyang 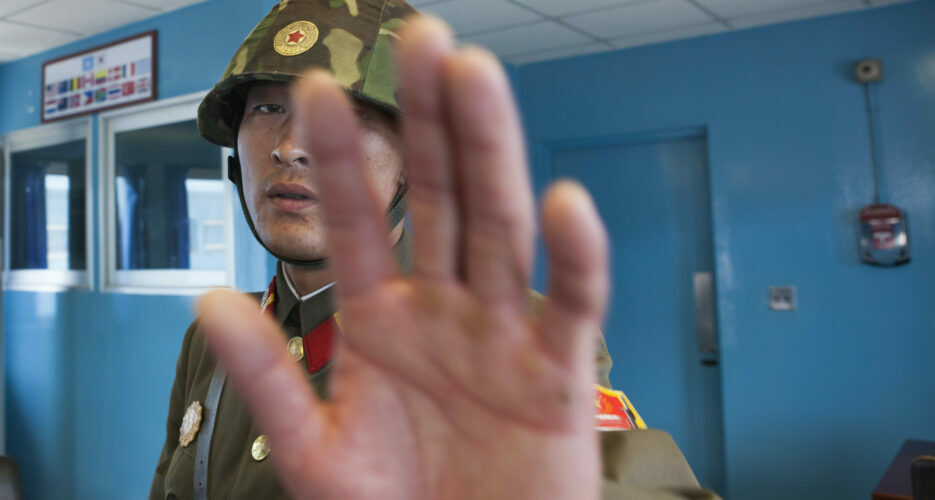 SHARE
SHARE
A North Korean soldier refusing a picture in the conference room of the United Nations at Panmunjom in Sept. 2012 | Image: Eric Lafforgue

Kim Jong Un’s powerful sister, Kim Yo Jong, quickly responded: “We hate Yoon Suk-yeol as a human,” she snapped. “I don’t know what kind of flashy plan [Seoul] will come up with in the future, but I declare now that we will never, ever consider them.”