Why foreign information in North Korea is such a big deal

In the first part of a series, we examine why outside information is so important to North Korea's future 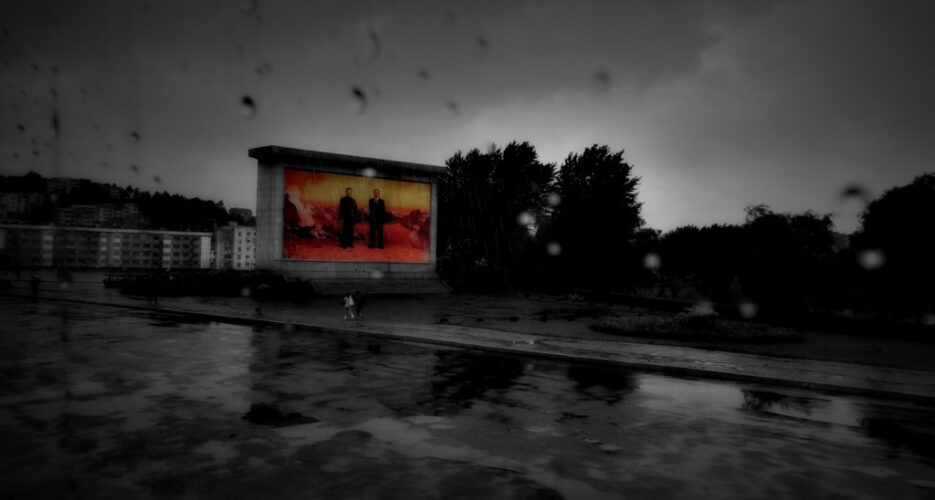 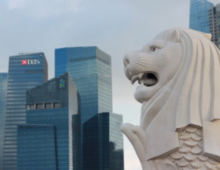 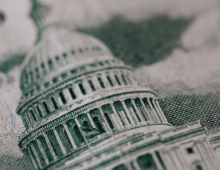 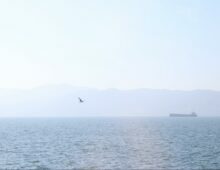 Jieun Baek is a Ph.D. candidate in Public Policy at the University of Oxford.  Previously, she was a research fellow at the Belfer Center for Science and International Affairs at  Harvard University where she wrote "North Korea’s Hidden Revolution: How the Information Underground is Transforming a Closed Society". Her book will be published by Yale University Press in  November, 2016. Baek worked at Google, where, among other roles, she served as Google Ideas’ North Korea expert. Baek received her bachelor’s in Government and master’s degrees in Public Policy from Harvard. Her hometown is Los Angeles, California. Visit her at www.JieunBaek.com.
VIEW MORE ARTICLES BY Jieun Baek