WHO receives sanctions exemptions to bring vehicles into North Korea

The World Health Organization granted approval to bring Toyota Landcruisers worth $146,000 into DPRK 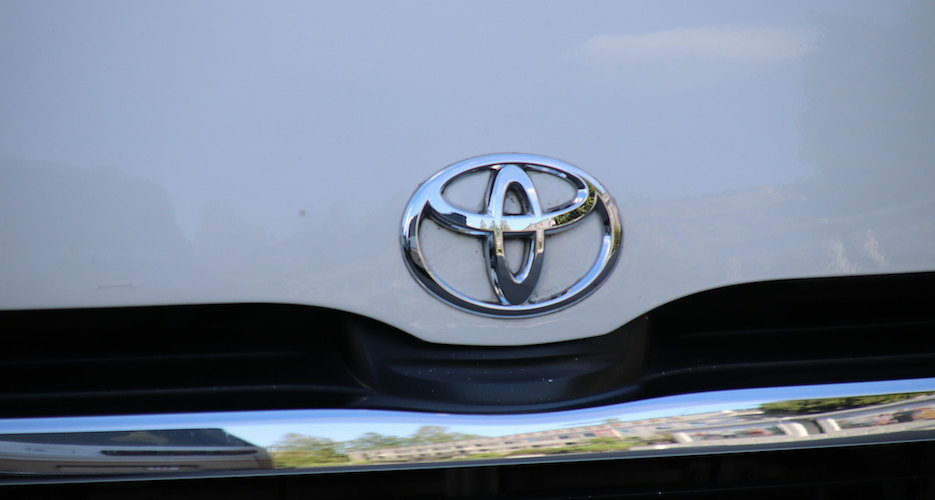 The World Health Organization (WHO) has received sanctions exemptions to bring three Toyota vehicles into North Korea in order to transport aid workers around the country, a letter shared on the website of the UN’s 1718 committee showed this week.

The United Nations Security Council Committee approved the exemptions in a letter dated June 15, less than two weeks after WHO requested them.

According to the letter, WHO has six months to ship in one Toyota Camry and two Toyota Landcruisers — which have a collective value of roughly $146,000 —  “in order to provide safe and secure travel

Kelly Kasulis is a social media reporter at NK News, based in Seoul. She previously covered North and South Korea for Public Radio International, Bloomberg BNA, Mic.com and others. Follow her on Twitter: @kasulisk.
VIEW MORE ARTICLES BY Kelly Kasulis