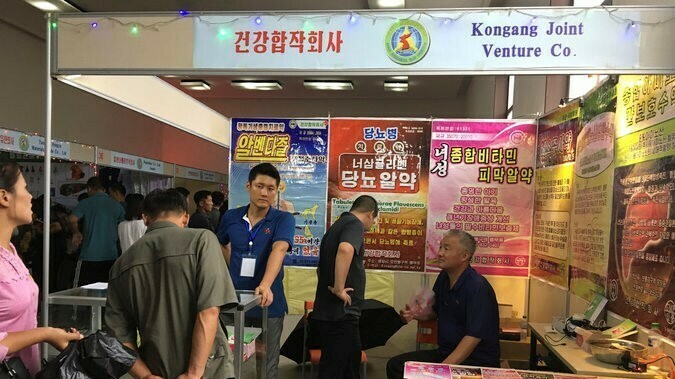 Although the sweeping new resolution is significant in a number of ways, it is also a seriously watered down version of the draft proposed by the U.S. delegation to China and Russia last week. As with previous measures, the scope of the sanctions matter less than the effectiveness