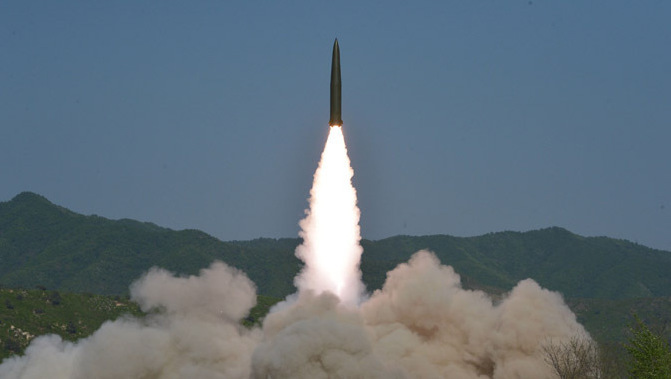 According to state media, the exercise involved the testing of “long-range strike means.” Like on Saturday, the primary asset of interest to external analysts is Pyongyang’s new short-range ballistic missile, an as-yet-unnamed missile that bears a striking external resemblance to the Russian Iskander-M tactical ballistic missile.

Recently, I discussed preliminary impressions of this missile, which I’ve dubbed the 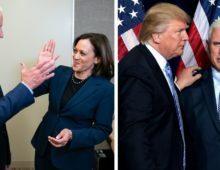