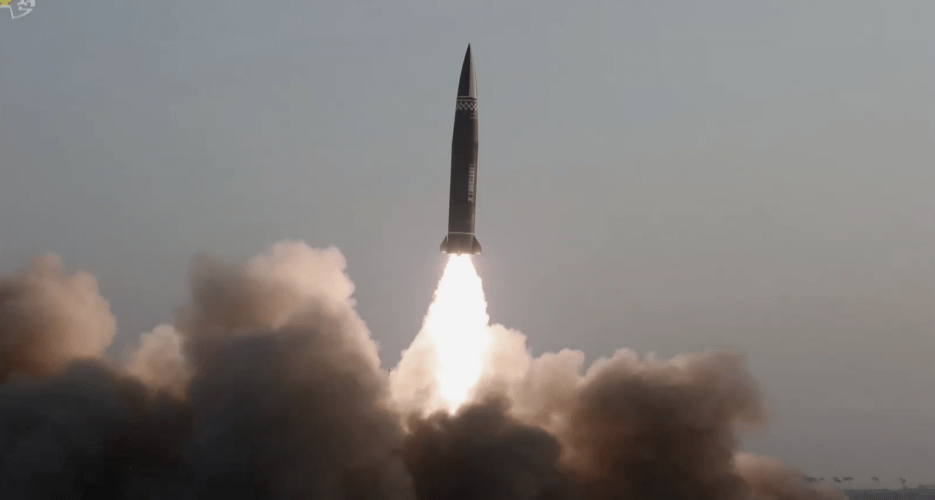 North Korea fired five missiles over the course of three launch events this week, and experts told NK Pro that the tests appeared carefully timed to brandish the country’s weapons in defiance of Seoul and Washington’s efforts to bolster deterrence.

“The recent tests seem to be timed to the U.S.-ROK military exercises going on” and around U.S. Vice President Kamala Harris’s visit to South Korea, said Jenny Town, a senior fellow at the Stimson Center.