Pyongyang announced key foreign policy, military and economic goals that tell us a lot about the future 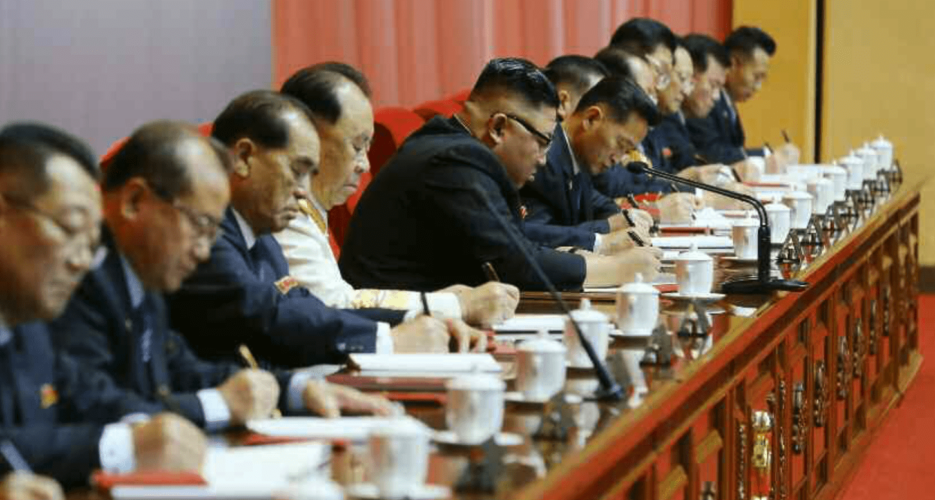 Overall, the report suggests that Pyongyang will continue making major investments in its nuclear, missile and conventional weapons programs in the years ahead. It will also cultivate relations with traditional partners like China and Russia – rather than the U.S. and South Korea – and will do its