What the latest U.S. sanctions advisory means for North Korean operations at sea 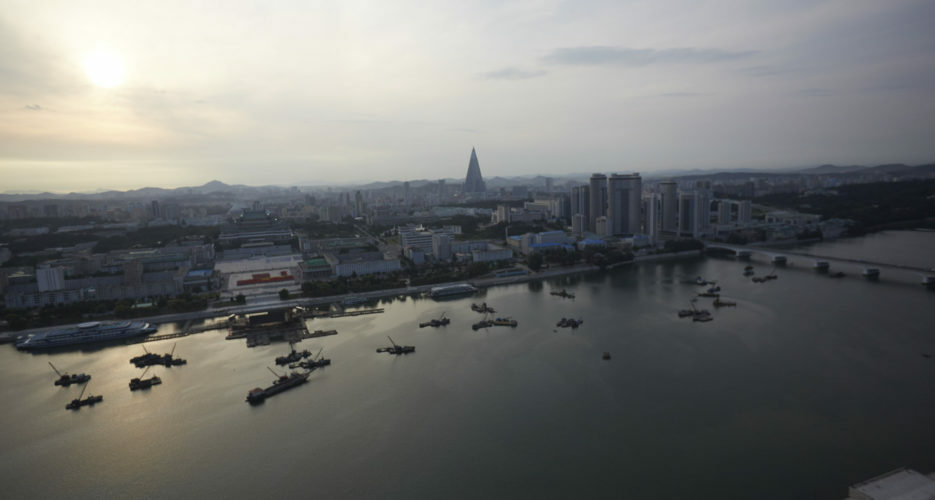 Correction: an earlier version of this article cited Neil Watts as an “advisor” instead of former member of the United Nations Panel of Experts.

Industry action, such as the policy of voiding of insurance for ships found breaching North Korean sanctions, has already been taken and is expected to continue.

While the advisory urges all actors, from individual ship

Min Chao Choy is a data journalist for NK News and NK Pro, currently based in Los Angeles. She was previously at a news wire covering Asia/Oceania and Cybersecurity.
VIEW MORE ARTICLES BY Min Chao Choy