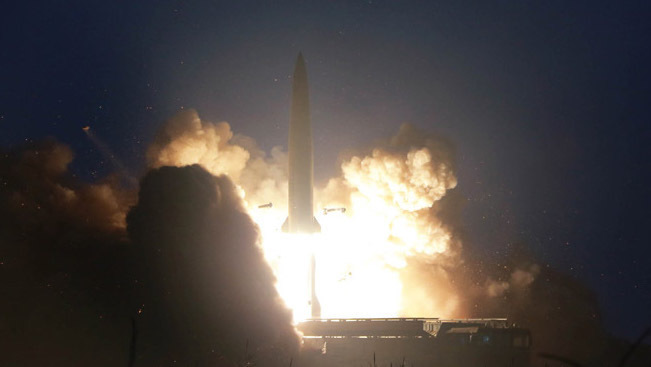 The world is getting quite familiar with the KN-23 short-range quasi-ballistic missile, the system this author dubbed North Korea’s “Songun Iskander” some months ago here in NK Pro.

Images released Wednesday morning confirmed that this was the missile that North Korea launched on Tuesday in response to the start of the late-summer U.S.-South Korea exercises.

At this point, most of what has been said about the design and performance of the KN-23 and its launch vehicle that can be gleaned from open source information has been said: in short, this is a