What is, and what isn’t, stopping South Korea from resuming tourism to the North

While UN sanctions likely limit larger-scale cooperation, some lower-level initiatives could go ahead 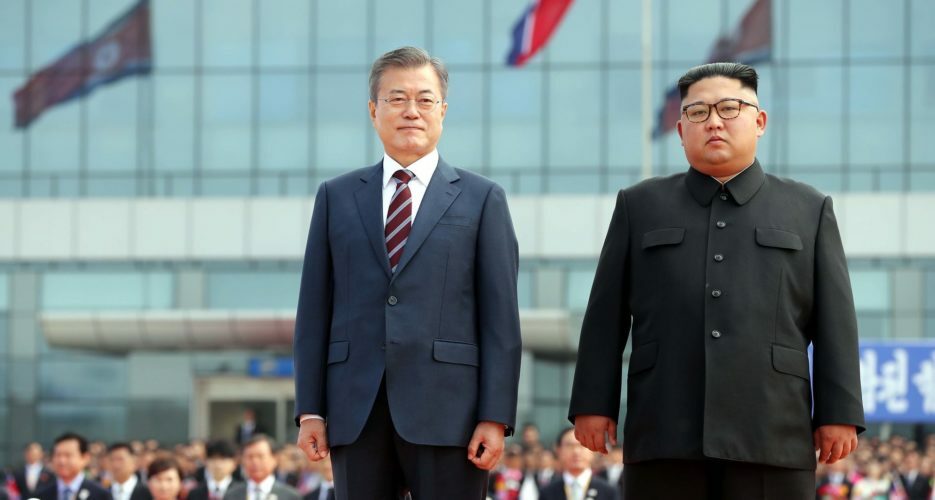 The resumption of South Korean tourist travel to North Korea has been an important part of ROK President Moon Jae-in’s engagement agenda.

However, like much of Moon’s ambitious program for inter-Korean cooperation, this goal remains unrealized, hindered by a combination of sanctions; North Korean recalcitrance over its nuclear program; and domestic and alliance politics in Seoul.

South Korean tourism to North Korea, particularly at the Mt. Kumgang resort built and operated by Hyundai Asan, constituted a major component of Seoul’s 1998-2008 Sunshine Policy toward the North.