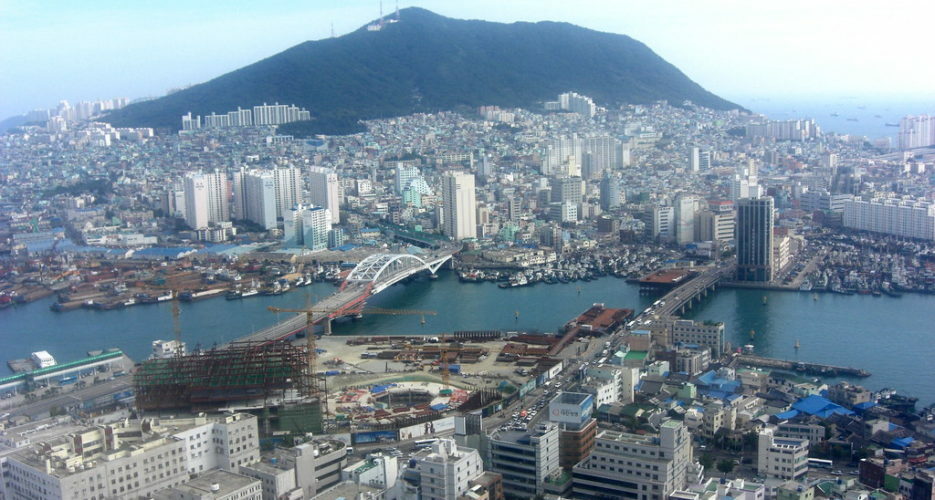 A UN Panel of Expert (PoE) identified vessel involved in smuggling DPRK coal to South Korea returned to the South’s ports this week, seemingly calling in at facilities capable of handling bulk commodities like coal and iron.

Although the vessel is not any sanctions list, the visit follows a recent South Korean announcement that another ship had been seized due to its role in importing North Korean coal, bringing the total of vessels detained by Seoul to six.

The Panama-flagged Sky Lady was investigated by the PoE in their 2018 report, which detailed how the