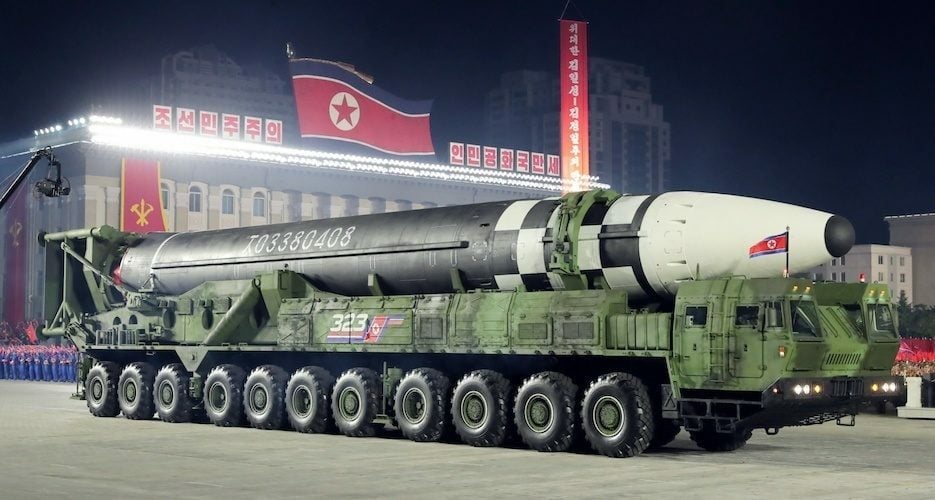 Only a few weeks after Kim Jong Un revealed the long list of weapons he plans to develop, the U.S. announced it will fund organizations working to counter North Korea’s weapons proliferation and sanctions evasion a total of $4 million.

“The purpose of this award is to build partner capacity in countering proliferation and sanctions evasion activities by the DPRK,” the grant notice by the U.S. State Department’s Bureau of International Security and Nonproliferation dated Jan. 25 said.

Any American domestic non-federal or nonprofit entity, foreign non-profit or for-profit organization as well as 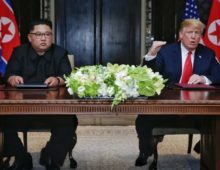 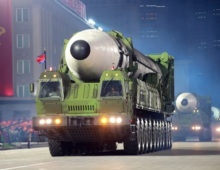