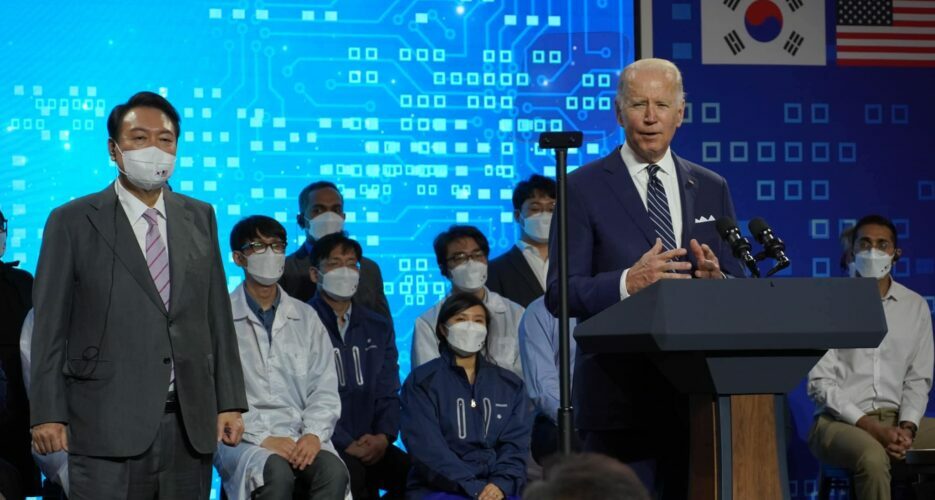 A U.S.-South Korea working group formed to counter North Korean threats in cyberspace met for the first time in Washington on Tuesday, more than a year after the two allies pledged to strengthen cybersecurity cooperation.

According to the U.S. Department of State, Deputy Special Representative for the DPRK Jung Pak met with a delegation of South Korean officials and policy experts to discuss Pyongyang’s prolific cyber operations, which U.S. officials say fund a substantial part of the country’s missile programs.