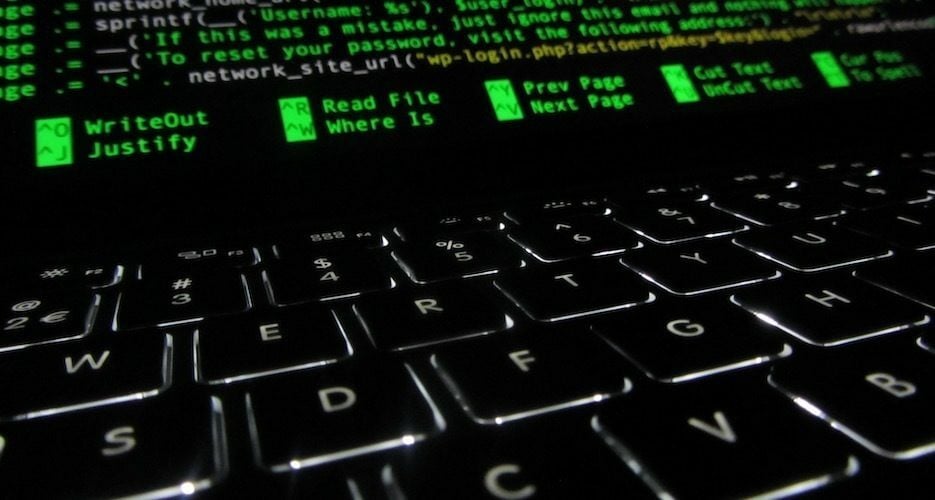 The U.S. Treasury Department has sought to clarify its decision to sanction a cryptocurrency mixing service for helping launder the proceeds of North Korean cyber heists, stating in a notice that interacting with the mixer’s code does not itself violate sanctions.

But while industry experts welcomed the guidance on its designation of Tornado Cash, others told NK Pro it still leaves critical questions unanswered, and legal battles now underway could chip away at regulators’ relatively broad authority to clamp down on North Korean malfeasance in cyberspace.

“While engaging in any transaction with Tornado