Upgrades continue at Nampho oil facility, while new storage added to the west 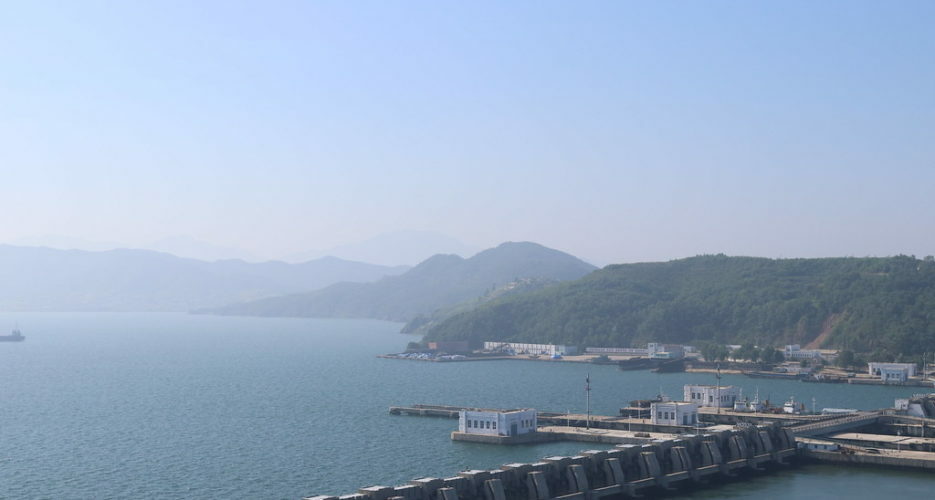 The oil loading and storage facility at Nampho on the DPRK’s western coast is one of the country’s primary oil terminals and a likely drop off point for a significant fraction of the country’s inflows of smuggled oil.

According to the UN Panel of Experts’ (PoE) most recent report, the terminal and a nearby underwater pipeline take fuels which North Korea has received via sanctioned