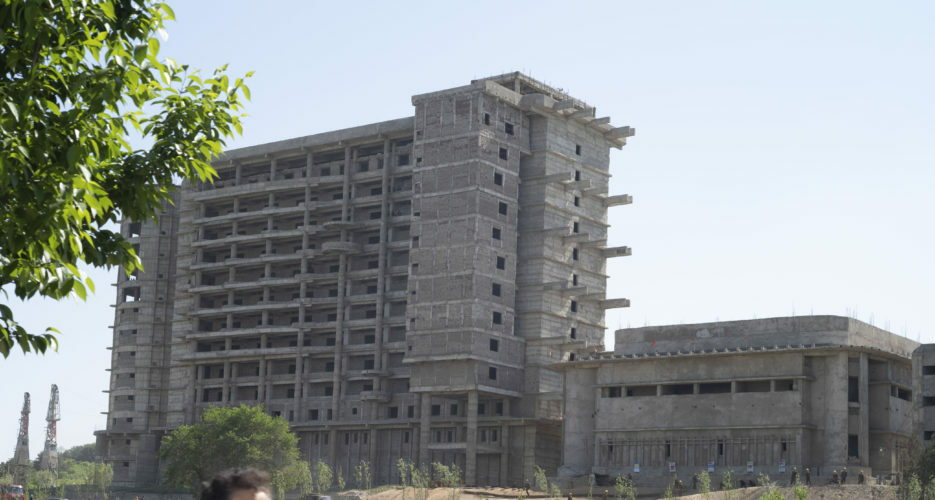 Imagery obtained by NK Pro also shows that the existing GSCC facilities which opened in 2015 continued to see regular traffic in February, despite the country’s strict coronavirus prevention measures. 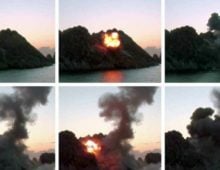