The number of containers increased rapidly at the end of August 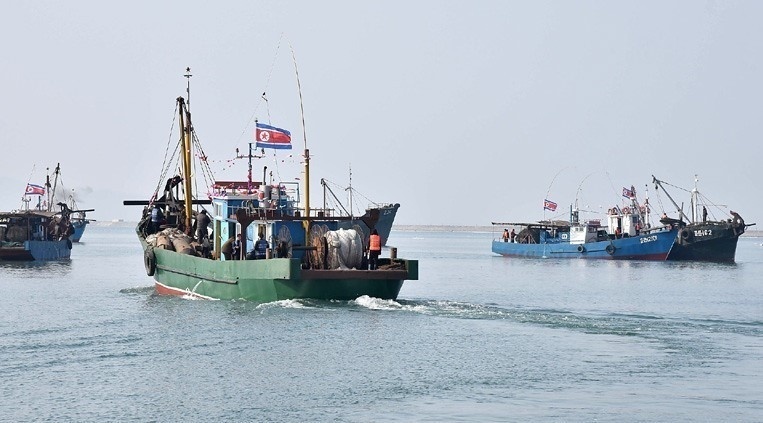 Updated satellite images of North Korea’s main container terminal at Nampho suggest that an apparent lull in cargo volume at the site was short-lived, with newer imagery showing numerous containers at the facility.

A previous image from Planet Labs taken on August 27 showed an apparently empty container terminal, with the number of containers also seemingly trending downward throughout the summer months.

But more recent images taken at the beginning of September shows the decrease in containers in the site may have been only a temporary one, with numerous containers visible in the storage area