Up in smoke: where relations between the two Koreas can go from here 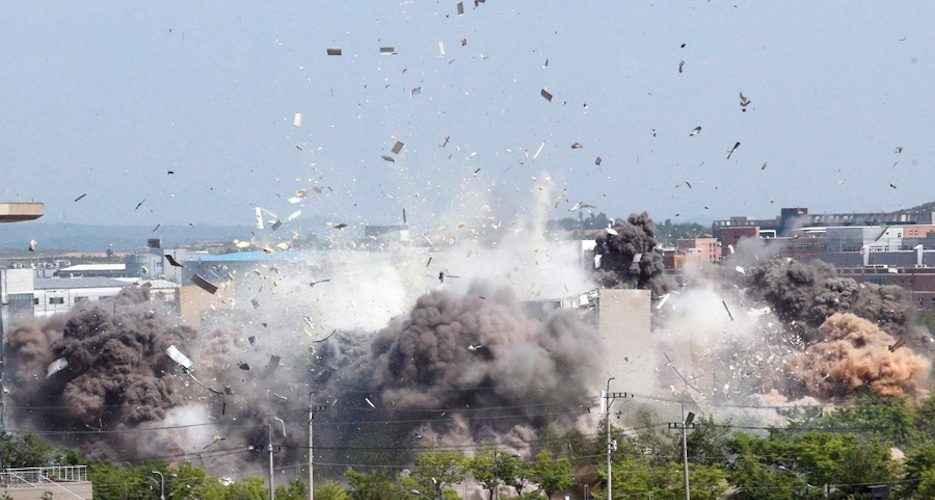 On Tuesday, North Korea demolished an office established just 19 months ago to facilitate regular dialogues between the two Koreas.

Choreographed and predicted though the North Korean step was, it triggered heightened concerns in South Korea and abroad over what Pyongyang may do next, and equally importantly, how Seoul could react.

The inter-Korean Liaison Office was established in September 2018 within the territory of the Kaesong Industrial Complex, a jointly managed manufacturing zone that was shuttered in the first quarter of 2016.

It fulfilled one stipulation of the Panmunjom Declaration, which the two Koreas inked in 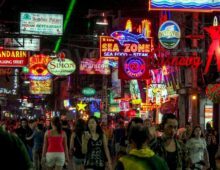