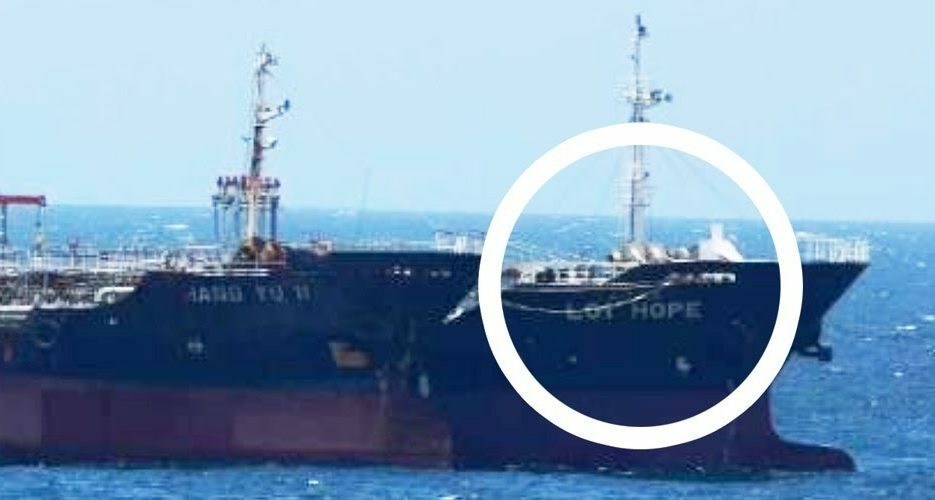 The U.N. Panel of Experts has agreed to delete a photo from its report that identified an ROK-flagged oil tanker floating next to a U.N.-sanctioned tanker with known links to North Korea, an informed source told NK Pro. The photo is expected to be removed following a South Korean foreign ministry request.

The report, dated March 4, included a June 2019 photo of an oil tanker named the Loi Hope, which is managed by the Busan-based SM Maritime Co., Ltd. and was photographed next to the sanctioned tanker that was disguised as another ship. South Korea 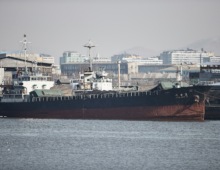