The vessel appeared to be headed for Yangon, though there are no docking records 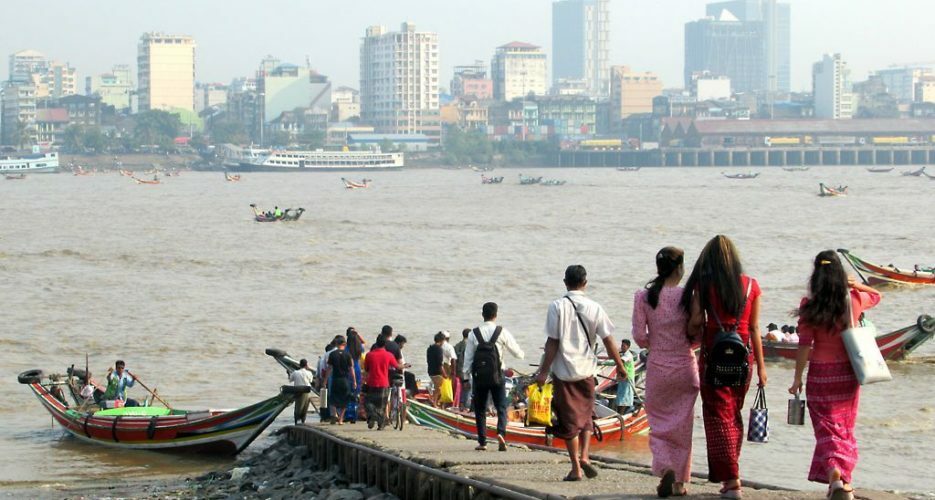 A UN and U.S. sanctioned vessel briefly broadcast its location approaching the Myanmar coastline on Thursday, before disappearing again from tracking systems.

Previous NK Pro reports have tracked the sanctioned vessel’s continued journeys around Asian waters, even though its sanctioned status should prevent it from entering non-DPRK ports.

The 10,000-tonne Hua Fu cargo ship seems to sporadically appear near coastlines, previously broadcasting its positions near the Phillippines and China, though the latest position is further afield.

The Hua Fu appeared at the mouth of the Yangon River, with its course indicative