A UN-sanctioned oil tanker with well-established ties to illicit activity by North Korea broadcast its location near the Chinese coastline on Sunday, the first time it appeared on terrestrial vessel tracking systems for 11 months.

The tanker, called the New Regent, signaled its position apparently within Chinese territorial waters off the country’s southeastern coast.

Despite its lack of location broadcasts over the past year, the oil tanker has featured in the UN Panel of Experts’ (PoE) most recent reports on North Korean sanctions evasion. 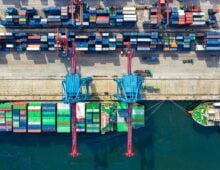 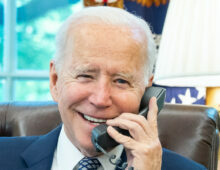