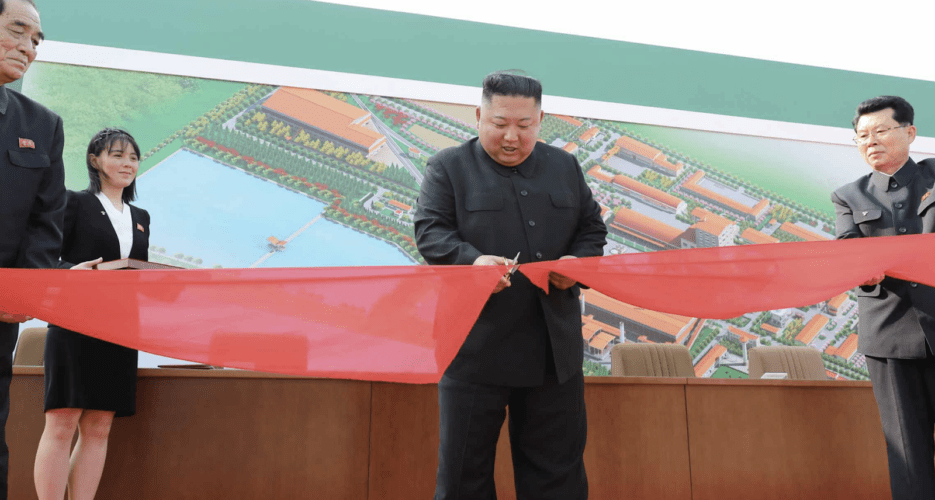 After the North Korean leader’s three-week absence last month prompted a flurry of international speculation over his health, May began with Kim Jong Un breaking his silence, reappearing at the opening ceremony of a fertilizer factory in Sunchon.

Kim then guided a meeting of the North Korean ruling party’s Central Military Commission (CMC) — in both occasions bearing a new dark mark on his wrist which some medical experts saw as a possible sign of a cardiovascular-related procedure.