Timeline: From the Eighth Party Congress to Biden’s inauguration 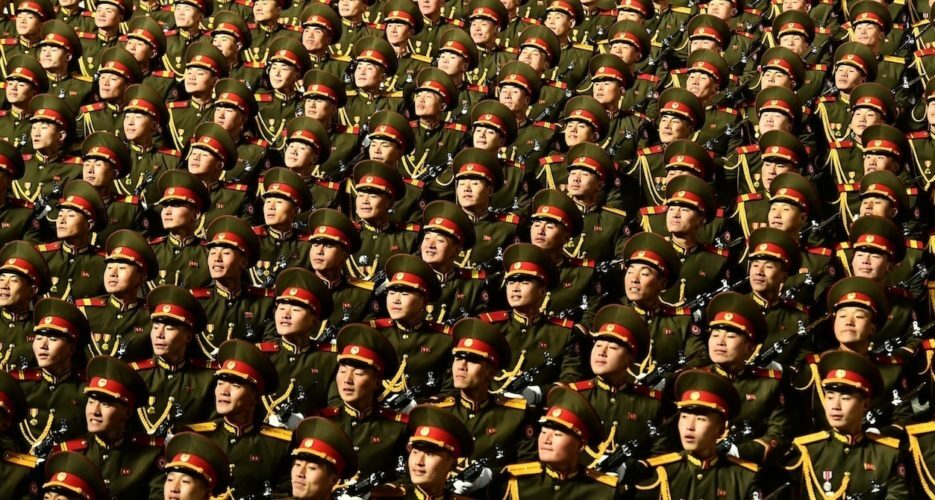 The first day of 2021 started with North Korean leader Kim Jong Un ditching his traditional New Year’s speech for the second year in a row. But even so, plenty of eyes were still on the DPRK this month — the first half of Jan. 2021 was filled with state media reports about the country’s rare Eighth Party Congress in Pyongyang, which was held from Jan. 5 to Jan. 12.