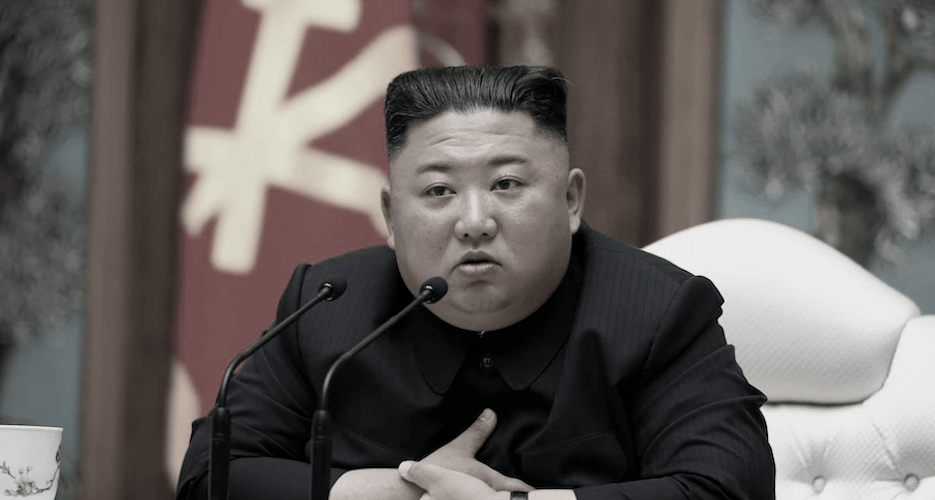 While the country held its annual Supreme People’s Assembly (SPA) session to discuss budgetary decisions for the year and personnel reshuffles, following a high-level party meeting as usual, the parliamentary session was notably delayed from the originally-planned date for an unknown reason.

Regarding Pyongyang’s military activities this month, the cruise missile test reportedly held on April 14 according to the South Korean military was not covered by the North’s state media — in