Timeline: from tensions over drills to a mystery “Christmas gift” 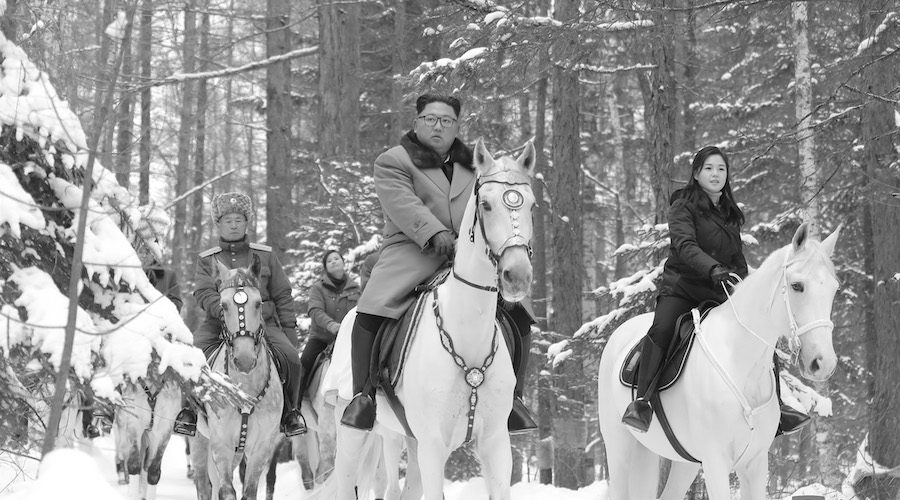 Earlier November saw looming tensions on the Korean peninsula, with North Korea warning the U.S. and South Korea that it would retaliate should they push ahead with a series of planned joint air combat drills.

While those exercises were ultimately postponed, several weeks on and tensions remain high. As Kim Jong Un’s year-end deadline looms, an official from DPRK’s foreign ministry has warned that the U.S. would soon need to decide what kind of “Christmas gift” it will receive from Pyongyang.

So how did we get here? To help readers understand