Timeline: from high hopes for Stockholm to a new round of missile testing 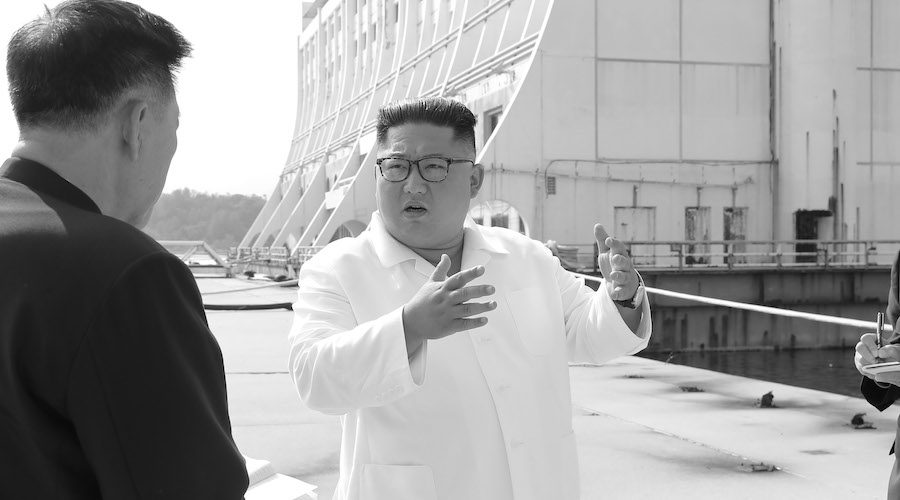 Hopes were high in the run-up to early October’s working-level talks in Stockholm that the U.S. and North Korea would finally be able to make progress in long-stalled diplomatic efforts — particularly given Pyongyang’s repeated recent warnings of an “end of year” deadline for talks.

But those talks ended in acrimony and finger-pointing, and, as we draw closer to the end of 2019, North Korea has been upping the ante: issuing hardline statements warning of an outbreak of tensions and, this week, test-launching its new-type Multiple Launch Rocket System (MLRS).

So how did we