This is what sanctions enforcement looks like: maximum pressure and prices 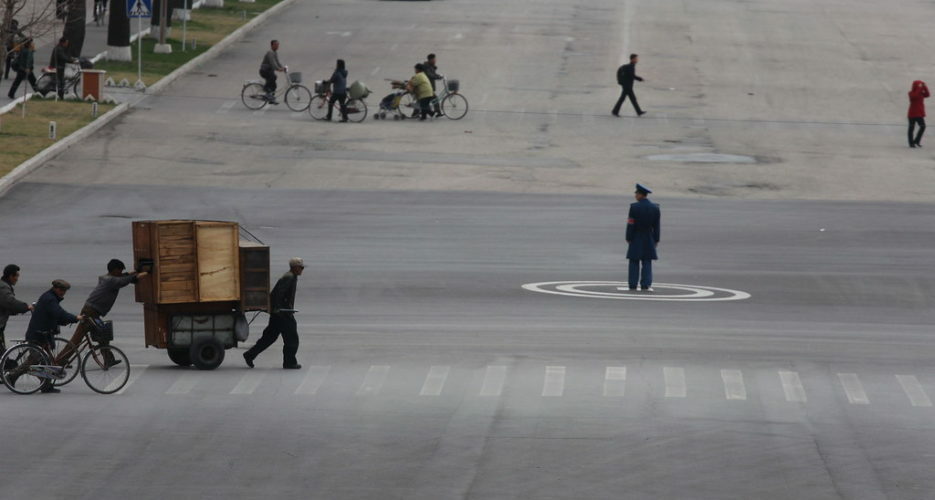 Between May and December 2017, for a period of around seven months, North Korean petrol and gas prices spiked, while food prices were also hit.

This was a consequence of an effective Chinese embargo on fuel exports to the North — seen as the high point of Beijing’s enforcement of UN sanctions against the DPRK — but it also had a significant impact on the price of other goods traded in North Korean markets.

What’s more, while the evidence is not conclusive by any means, its after effects and the overall effect of oil sanctions appears 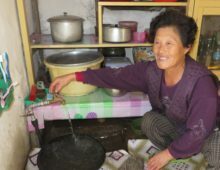