A photo obtained by NK Pro suggests that North Korea was preparing for the "Day of Air Men" on Nov. 29 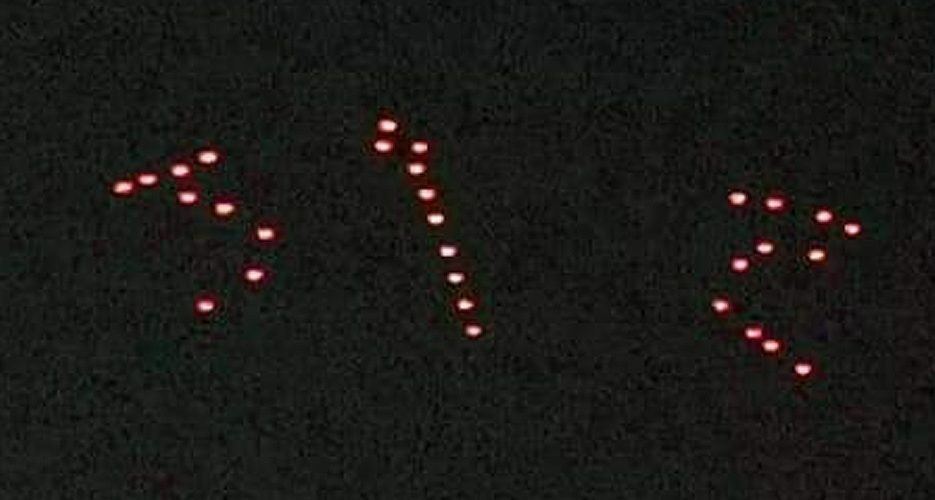 Thirty aircraft were spotted flying in an illuminated nighttime formation near the North Korean city of Chongjin on Saturday, a photo obtained by NK Pro shows.

The formation flight, which was not reported in North Korean state media, was likely in preparation for the DPRK’s annual “Day of Air Men” celebration on Nov. 29, one source said. However, NK Pro could not confirm the date or location of the picture.

“It is entirely possible that this event is celebrated within air bases only, meaning the aircraft were part of a display — or training for a