The Wonsan-Kumgang zone foreign investment proposals: the view from Europe

Data reveals a surprising degree of profitability, though the usual caveats apply 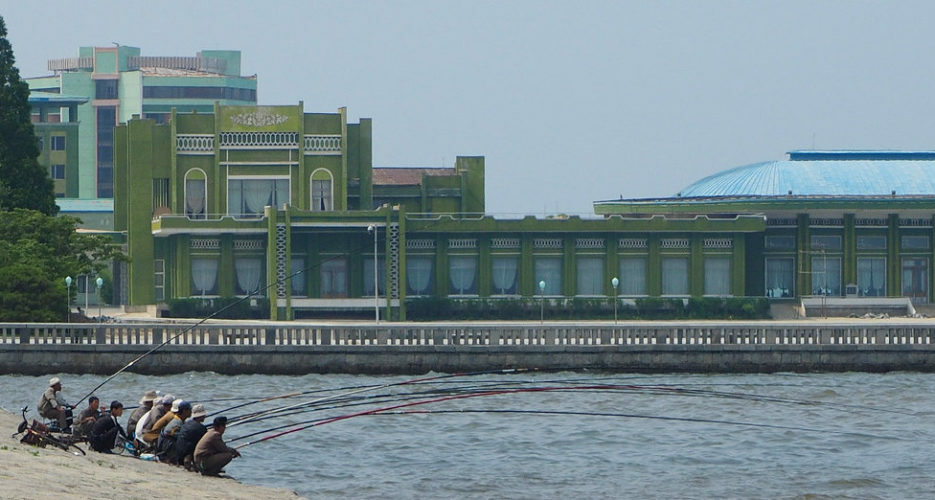 This is part three of a series by Peter Ward examining North Korea’s foreign investment proposals for the Wonsan-Kumgang International Tourist Zone, one of the ambitious plans for FDI in the DPRK’s recent history. Read part one here and part two here.

In part 1 of this series, the investment proposals published by the North Korean government for the Wonsan-Kumgang International Tourism Zone were examined from a general point of view. In part 2, the Chinese view was considered.

Now we shall briefly look at the European point of view, or rather, how European-listed companies