The Wonsan-Kumgang zone foreign investment proposals: the view from China

One of the DPRK's flagship investment projects has a numbers problem 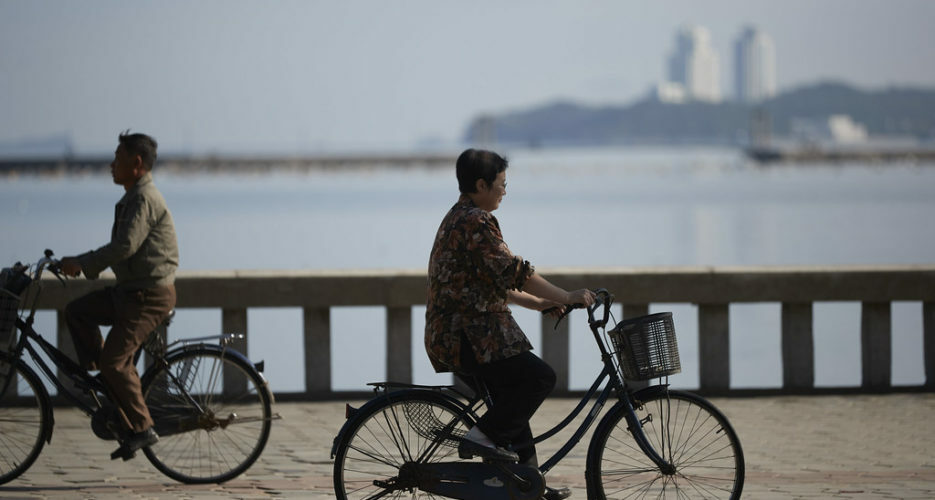 This is part two of a series by Peter Ward examining North Korea’s foreign investment proposals for the Wonsan-Kumgang International Tourist Zone, one of the ambitious plans for FDI in the DPRK’s recent history. Read part one here.

They remain available, though the government appears to have refocused efforts away from seeking investment through this vehicle and toward the Wonsan-Kalma project, where it may also