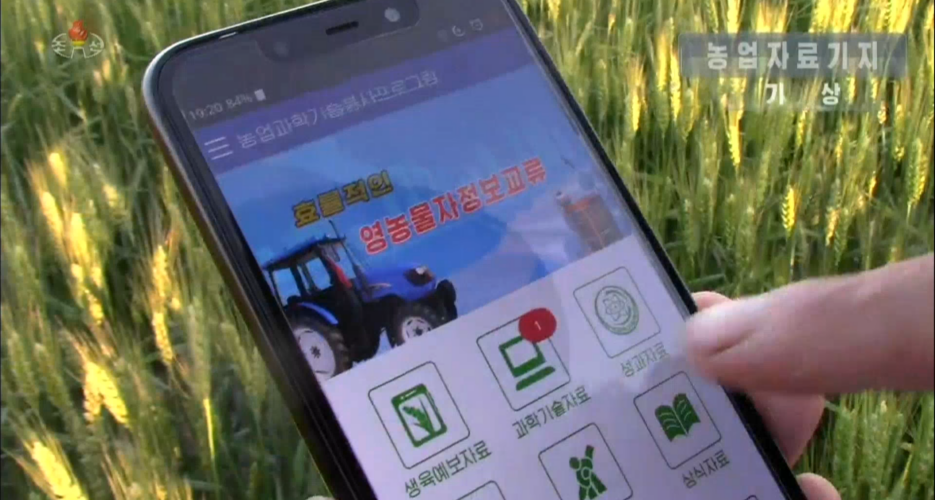 SHARE
SHARE
KCTV (Jan. 22, 2022) | A North Korean farmer uses a mobile app made by the Academy of Agricultural Science

The following review, covering the period of Jan. 20 to 27, 2022, features detailed analysis on the most noteworthy coverage from North Korea’s Rodong Sinmun, Korean Central News Agency, Korean Central Television and other state outlets.

Sparse anti-U.S. propaganda in domestic-facing media Continued emphasis on agriculture A new movie about an industrious wife who outshines her lazy husband