The View from Jingshan: China reacts to growing inter-Korean tensions

While Pyongyang, not Seoul, is Beijing's ally, netizens are unsure as to how China should react to recent developments 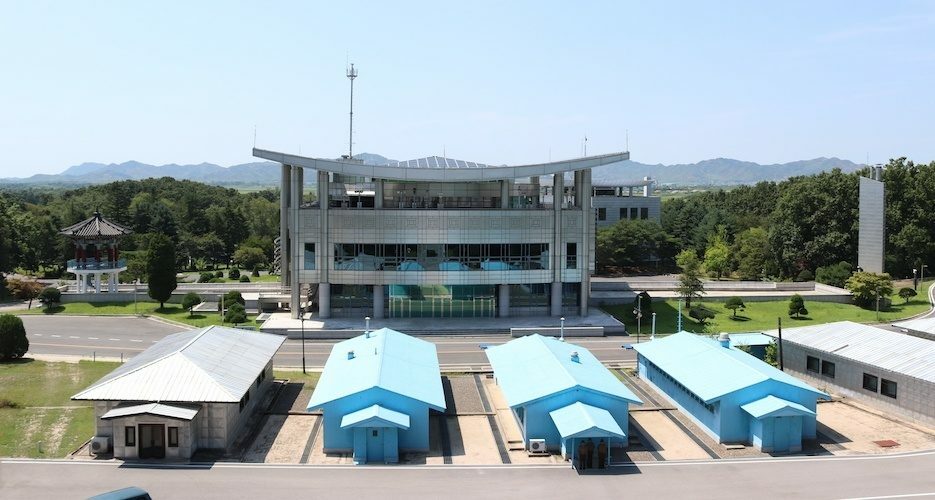 As the attention of the world turned to China amid demonstrations in Hong Kong, it found support from an old but often quiet ally: North Korea.

However, not long after, the North’s decision to suspend communications with South Korea attracted a great deal more attention in China — and most observers were not pleased. 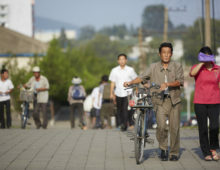