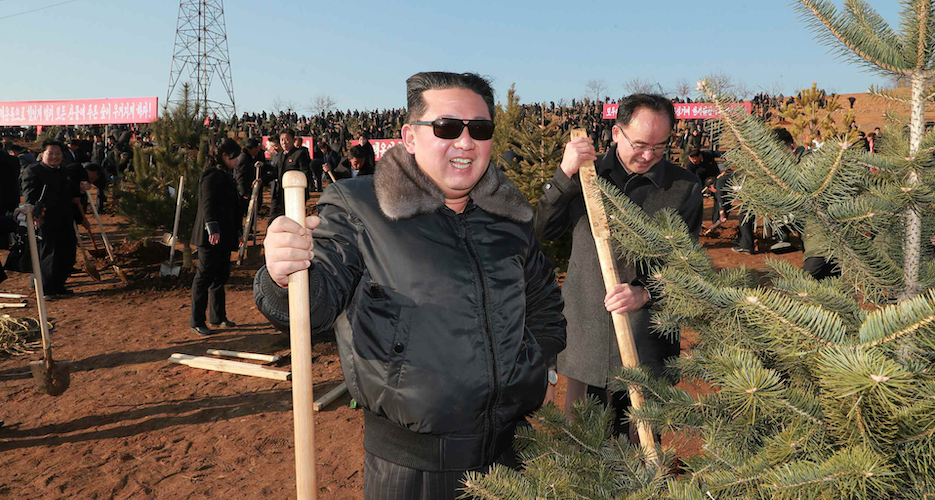 North Korea is a brutal dictatorship, but this does not mean it is particularly well-run, or that the government is particularly good at its job. The environment is a clear example of how poor governance can be in North Korea, but these problems are not new, and state failure has been joined by market failure.

Communist regimes are bad for the environment. The inefficient use of resources, the general emphasis on manufacturing over services and generally low productivity had severely negative implications for natural conditions. An NK Pro analysis reveals:

Forests have long since been used
Read More