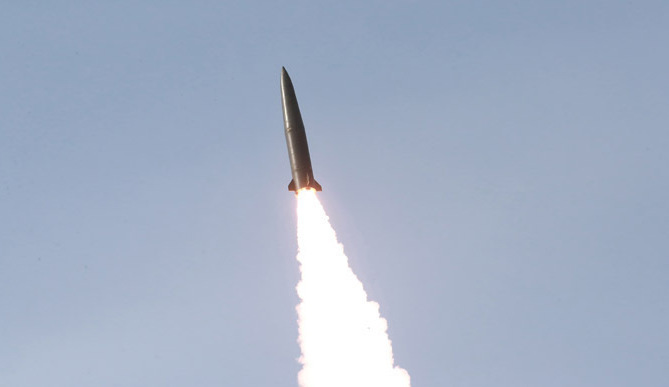 We now know which so-called “projectiles” North Korea launched on Saturday, May 4, marking the country’s first significant missile provocation in some 522 days.

In addition to two types of larger-caliber multiple rocket launch (MRL) systems, including the 300mm guided KN09, Pyongyang, for the first known time, flight-tested an all-new solid-fuel-based short-or close-ranged ballistic missile that bears a striking resemblance to Russia’s Iskander-M short-range ballistic missile. Pyongyang broke with its recent practice of simply announcing tests, as it did in November 2018 and April 2019, and released images of the missile and Kim Jong Un guiding the test. This
Read More