While missiles will grab headlines, the economic component may prove the most consequential 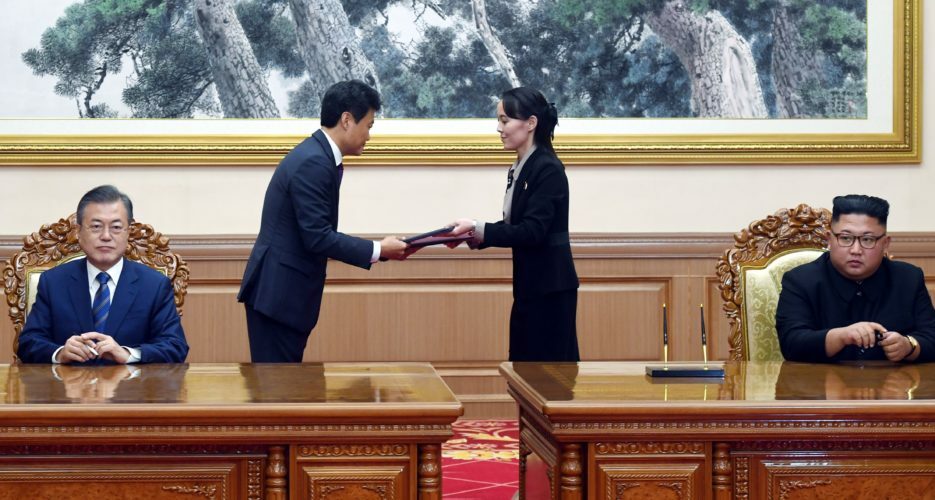 The first nine months of 2018 have seen a flurry of diplomacy between South Korea, North Korea, and the United States. This week’s Pyongyang summit is the third between the two Koreas this year, and the first since the U.S.-North Korea summit in Singapore in June.

This week’s summit comes at a particularly critical time: since the Trump-Kim summit, negotiations have stalled over several issues:

First, the North Koreans believe that they were promised an “end of war declaration” prior to any additional concessions on their part. This is a sequencing issue 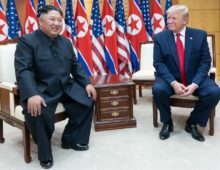 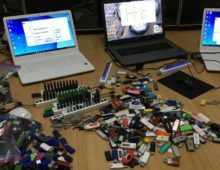