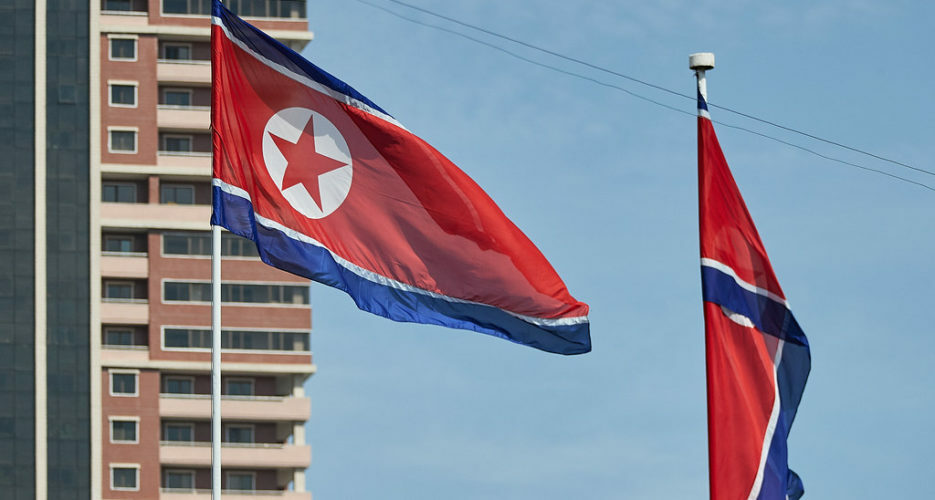 The press statement’s purpose appears to have been twofold: a) formalize post-meeting news conference comments by Kim Myong Gil, North Korea’s top negotiator to the DPRK-U.S. nuclear talks, in the form of an official foreign ministry pronouncement; and b) respond to the State Department’s commentary on the working-level talks. 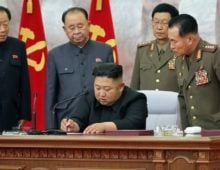