The New Year’s speech: what it means for the DPRK’s diplomacy and economy 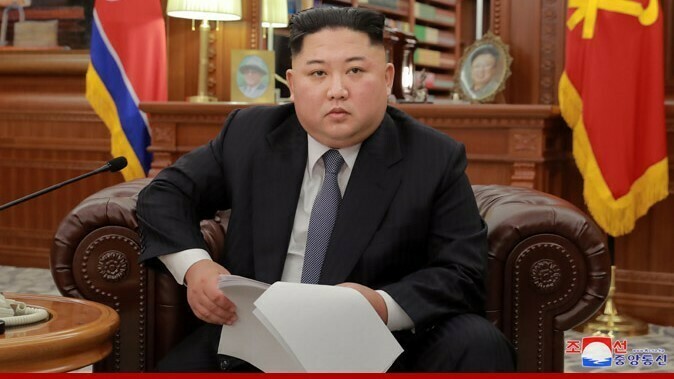 The North Korean leader’s annual speech to the nation was broadcast at 0900 Korean time on January 1. The address – Kim Jong Un’s seventh since taking power – typically features the North Korean leadership’s appraisal of the previous year, and goals/ambitions for the year ahead. As such, it is very important as an indicator of the country’s diplomatic posture and economic priorities going forward.

This year, Kim Jong Un made a number of interesting and definite statements about relations with South Korea and the United States, while a substantial portion of his speech was also